Once again this year, W.SCHILLIG invited employees to its traditional employee awards ceremony. Every year, loyal employees are honoured in the showroom in a festive setting for their commitment and many years of loyalty to the company.

For generations, W.SCHILLIG has been known for the highest quality, craftsmanship and finest workmanship. In his speech, Managing Director Erik Stammberger emphasised that the furniture manufacturer owes this high level to its committed and experienced employees, because they are the backbone of the company and contribute significantly to its success. The figures that Erik Stammberger listed were also impressive: for example, an upholsterer who has been working for 25 years produces almost 100,000 seating units, which corresponds to a quantity of about 600 lorry loads.

In the course of the honours, he expressed his thanks and appreciation to a total of 15 employees for their many years of loyalty to the company. In addition to honours for long service anniversaries, three employees were also honoured for their well-deserved retirement in the past working year! Afterwards, the chairman of the works council, Wolfgang Säum, paid tribute to the long-serving employees and their achievements and asked them to pass on their professional knowledge and skills to the younger employees. Mr. Rainer Kissing extended greetings on behalf of the Chamber of Industry and Commerce. 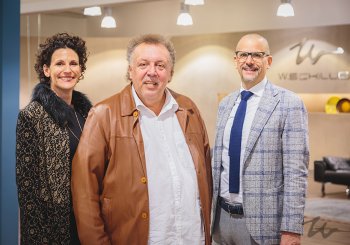 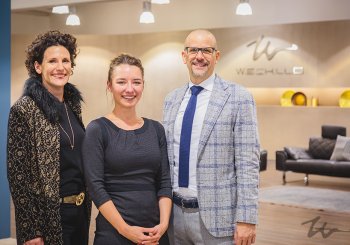 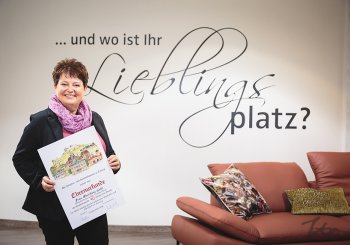 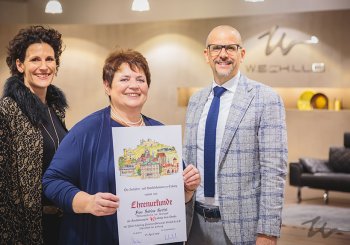 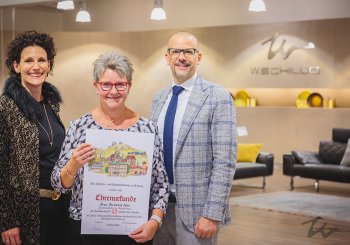 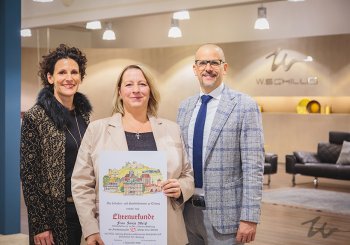 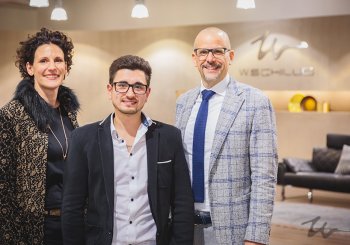 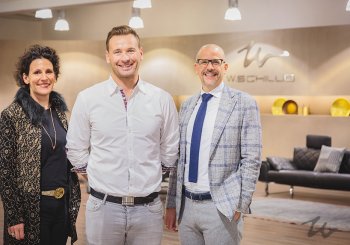 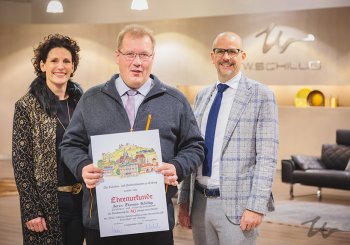 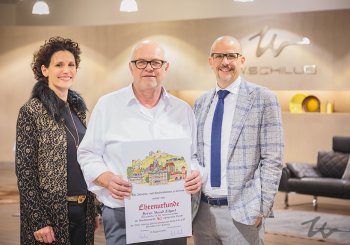 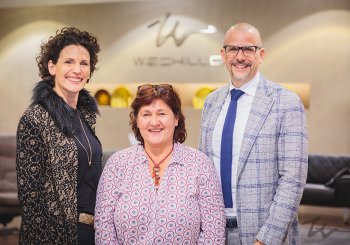 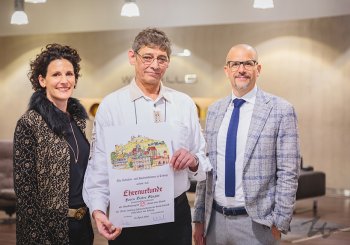 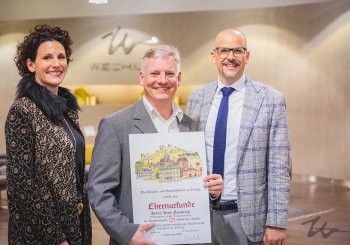